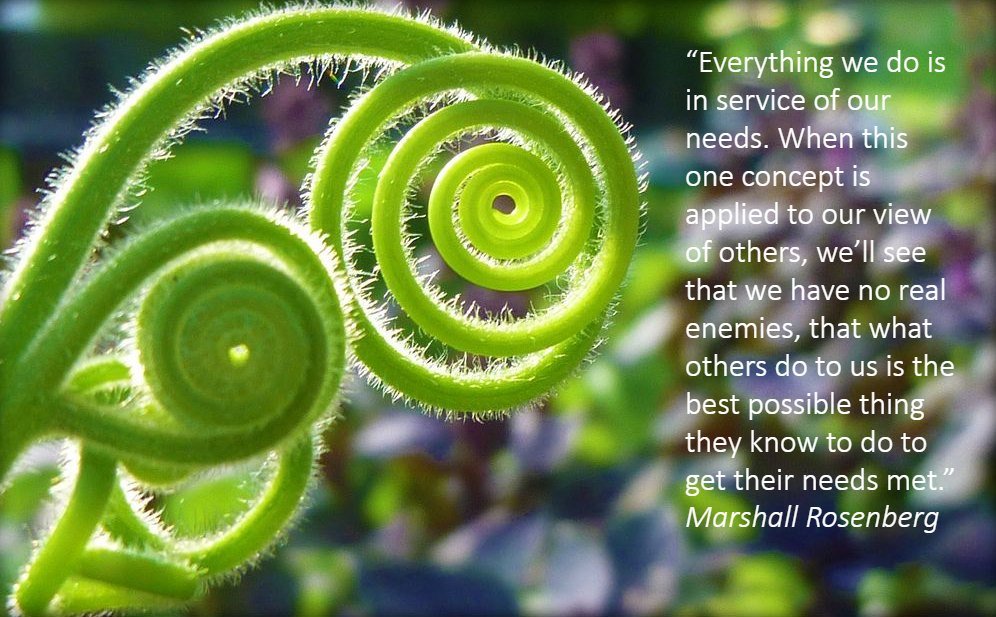 These trainings can be booked as online, on-site, or mixed formats, and will be tailored to your needs.

When Satya Nadella became CEO of Microsoft in 2014, he reportedly bought all the members of his senior leadership team a copy of the book “Nonviolent Communication” by Marshall Rosenberg. According to businessinsider.com, the company’s culture at the time was known for “hostility, infighting and backstabbing”. While the work culture at any given organisation is influenced by a multitude of different elements, many of which are beyond any individual’s control, the people working in this organisation – especially, though not exclusively, those in positions of higher authority – often do not realise to what extent they can improve that culture by transforming their mindset to one that is grounded on compassion and authenticity.

All participants take part in this training by choice and not by coercion. Forcing someone to cultivate compassion is – unsurprisingly – unlikely to produce the desired outcome.

An introduction to Nonviolent Communication typically covers the four steps and the mindset of compassion and honesty. An element that is very effective (and often overlooked in introduction workshops) for the implementation of the training content into participants’ everyday work life, is the practice of deep listening. By practicing how to listen with presence and care, participants often become aware of all the impulses they usually have without noticing them: to think of a clever reply, to want to solve the problem immediately, to be distracted by other things, to want to offer consolation by sharing own experiences.

One objective of these introductions to NVC is therefore to offer participants opportunities to practice and reflect on their listening skills. I consider this to be the building ground for establishing a culture in which everyone feels safe and supported as a colleague and a human being – regardless of the four steps. These can be useful as an orienting structure, but they can never replace an attitude of care and honesty.