How to be free when you’re unemployed 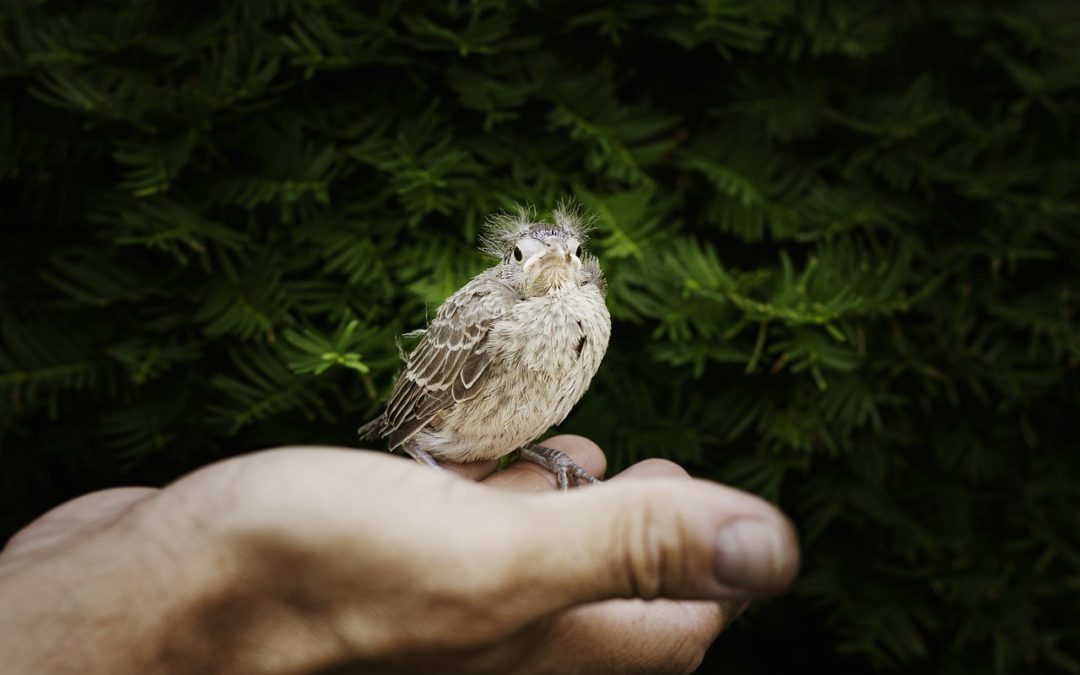 One of the most frequent reasons why people hate to be unemployed is their dependency on social welfare. I believe that humans, generally, want to contribute to something larger than themselves. We want to belong, we want to be appreciated and we want to know that we are capable of surviving on our own. Being a part of the system of unemployment – however temporarily – is in many ways the antithesis to that want.

I am thankful that, in Germany, we don’t need to have existential fears if we lose our jobs. There is a safety net that is based on the idea of solidarity that I like. But we all know that that’s not the whole story. Receiving unemployment benefit comes with a host of other than existential fears:

Just to name a few of these fears.

Unsurprisingly, then, “to be free” of that system is the most frequent reason I hear why people want to work (again). But “to be free of” is not enough. We also want “to be free to”. We want to have meaningful work where we can use our talents, as well as exploit and expand our interests.

In theory and by law, we have all the freedom to find just that kind of work.

In practice, however, we are often caught in a prison of thought.

The most obvious answer to me (although I might be wrong, course) is the power dynamic that is inherent in the entire employment agency system, which makes it extremely hard for unemployed people to think of themselves as independent and free individuals. And maybe this feeling of being trapped, of only having one option, becomes even more intense when you have a charged history with (parental) authority to begin with.

So the question is: If we have to face the realities of being part of the employment agency system, how do we set ourselves mentally free?

Here are a few suggestions:

Success Team: What is it? What's its purpose? How does it work?
LOCKDOWN-SELF VERSUS TRAVEL-SELF
Ziele finden und erreichen: eine einfache Anleitung